Covid-19 puts a stop to many of our social gatherings, hobbies, travel, etc. Still, we have to stay positive. That’s why we’ve picked out for you some corona-proof activities you can do near our castle. Don’t worry, you can probably do many of these activities close to your own home as well!

Hiking or biking in nature
The region is known for its unspoiled nature and lush forests. Ask us for the best hiking and biking routes in the French Ardennes. Soaking up culture
The historic cities of Sedan (5 min), Bouillon (10 min) and Charleville-Mézières (20 min) are rich in culture and definitely worth a visit. The fortress of Sedan & the castle of Bouillon are also open at the moment! Horseback riding
Go horseback riding with or without accompaniment in the forests and meadows of the French Ardennes. This equestrian center (10 min) is the place to be! Animal spotting
Visit the beautiful zoo of Bouillon. This is an attraction for young and old! Boat sailing
Discover the peace and beauty of the Ardennes from the water. Hire a boat or go on an excursion. Playing golf
Hit a ball of golf between the bunkers. This beautiful golf course has no less than 18 holes. Enjoy the activities & keep the spirit up! ❤️ In 1834, the castle was built by Count ‘De Viry’ (French Nobility) as a country retreat for lust, pleasure and hunting. During the French-Prussian war in 1871, the castle was taken over by the French army.

At the end of WWII, the castle fell into the hands of Nazi Germany and the environment was the scene of one of the most bloody battlefields that led to the victory of the Allies. This battle is also known as the Battle of the Bulge. 1952
After the German defeat, the castle was sold by the French government to a wealthy Parisian Bourgeoisie family. They have restored the castle to its former glory. Since 2012, ‘Château du Comte De Viry’ is rented out and unforgettable times are experienced by guests from all over the world. From the first moment we saw the castle, we were sold because of the authentic elements and the rich history. We hope that you will be able to come home to our castle and have the time of your life together with friends or family. That you can make memories that are engraved in your personal history book. ❤️ Good food can be the focus of a weekend getaway. Unfortunately, the latter is not always possible in times of covid-19. Make the best of it and create a cozy evening at home. Prepare one of the following 3-course menus & then it will be perfect. Love goes through the stomach! 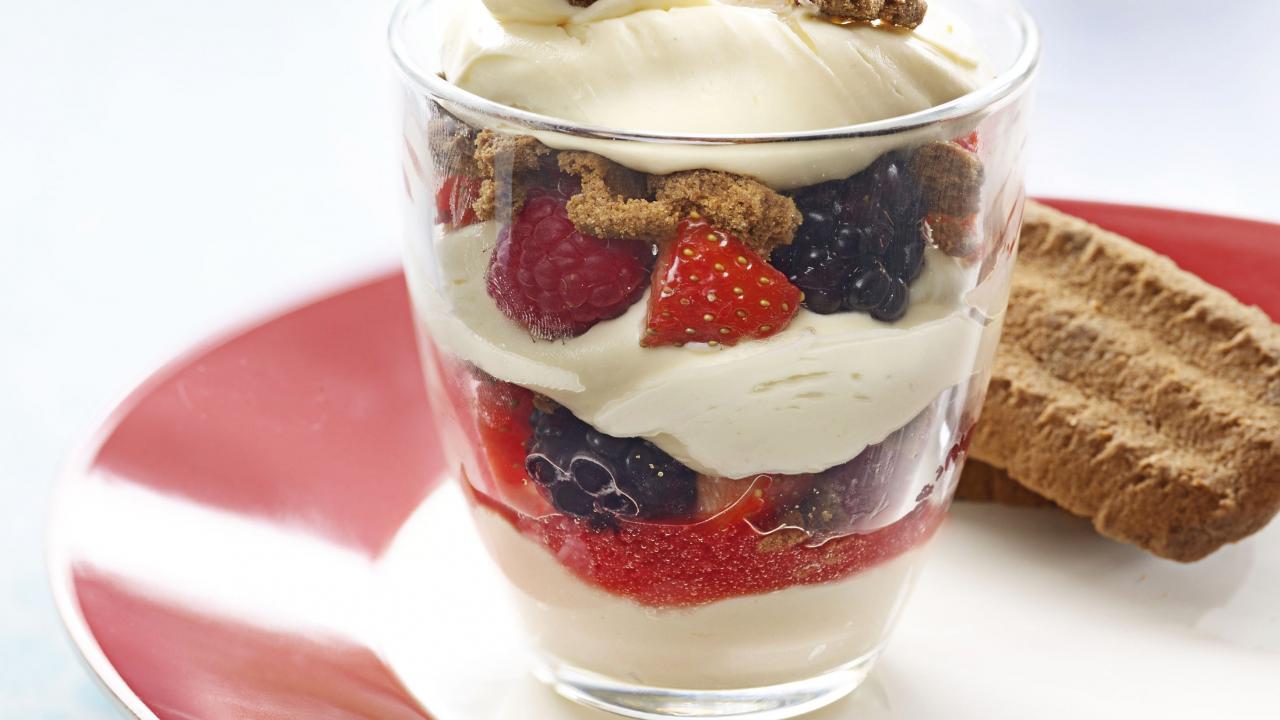 Enjoy!
Ps, all the above dishes are easy to prepare for large groups. Perfect for a stay in our castle! ❤️

Receive 50€ discount with your first booking